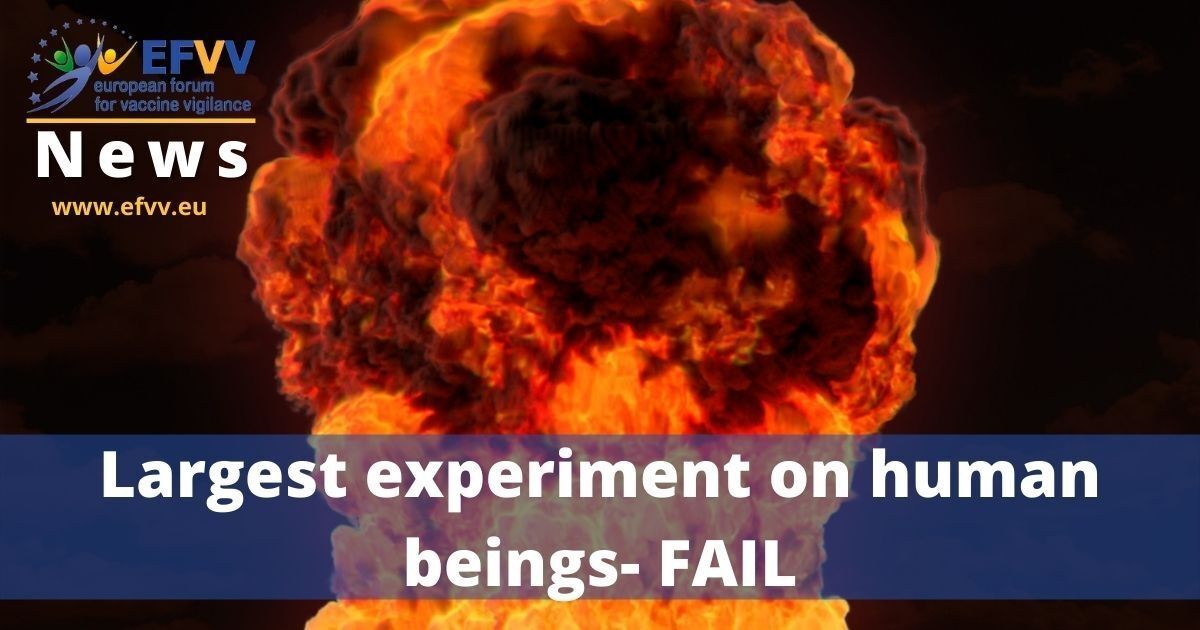 It is only natural that we would soon get news about people dying. Some people were telling us so but they were deemed ''conspiracy weirdos''. Not anymore.

CEO of OneAmerica insurance company stated at the conference that they have seen an increase of 40% deaths among working people aged 18-64. That is a HUGE number. And many other insurance companies are seeing the same numbers piling up.

Dr. Malone has reflected on this information too and he admits this is no conspiracy theory but facts coming to the surface: Malone

No, these are not covid deaths. We also cannot be sure it is the shot. We would need autopsies.

Oh well, the medical industry is very reluctant to make autopsies. But dr. Arne Burkhardt has done autopsies and those organs prove that the shot was to blame for their death. 15 bodies were examined. 14 showed their organs being attacked by T-lymphocytes....practically, autoimmune reaction leading to organ failure. The most attacked organ was the heart.

Hey, don't try to connect the massive number of heart attacks in sports to this report.

We have been warned about this by the official UK and German data: Lancet and Koch Institute

How could anyone still deny something really horrendous is happening?